Families of murder victims plea for justice in sentencing

A story on the Irwin Family who were victims of one of Melbourne’s most notorious serial killers 20 years ago, when Noel Meyers raped and murdered both their young daughters in their own home. 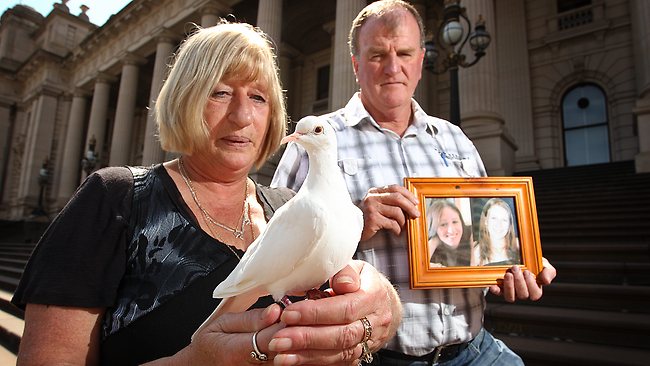 Published in the Herald Sun in print and online on March 12th 2012.