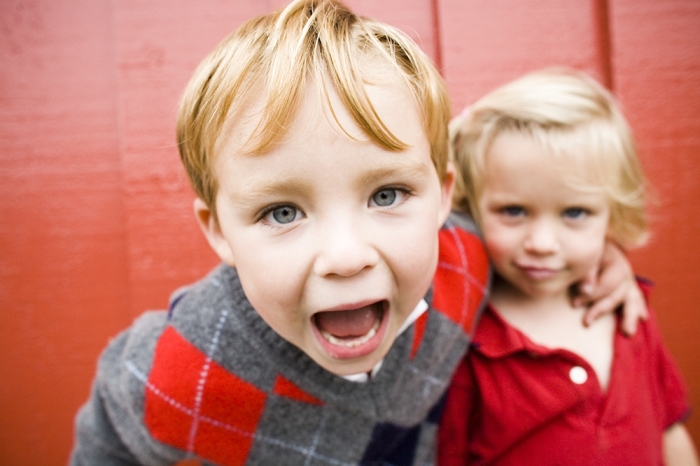 Britain has more fractured families than ever before, with more than a million children growing up without a father, and few male influences like teachers in their lives. Findings from the Centre for Social Justice show that the number of single parent families is growing by 20,000 a year. Voice of Russia’s Nima Green reports.

The lack of male role models in the lives of British children is a cause of significant social instability.

That is according to the Centre for Social Justice (CSJ) who say that some children are growing up in what they call ”man deserts”.

This means that not only do they have no father in their lives, but that they have no guidance and advice from male leaders at school.

Around 80 percent of primary schools have fewer than three male teachers. And this lack of male input is set to become more pronounced.

The Fractured Families report predicts that by 2015, there will be more than two million children growing up fatherless.

The CSJ warns that this is a form of “devastating deprivation”, which damages mental development, results in more youth crime, poverty and teenage pregnancy.