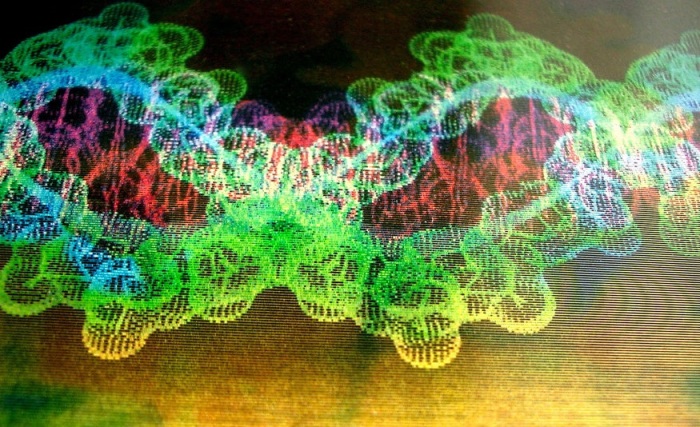 DNA cannot be patented by companies who want to protect genetic material as their own intellectual property. The US Supreme Court has reversed three decades of patent awards, in a move that is predicted to cost biotech companies billions of pounds in lost revenue. Voice of Russia’s Nima Green reports.

The US Supreme Court has ruled that the natural building blocks of life cannot be patented.

It means that companies like Myriad Genetics, a company that developed a test for mutations in a gene which predisposes a woman to getting breast cancer, called BRCA, will no longer have a monopoly.

Before yesterday, Myriad offered the only BRCA test to women at $3,500 each.

It is the same test that revealed Angelina Jolie’s high risk of breast cancer earlier this year.

And just hours after the Supreme Court decision, several US laboratories announced they, too, would begin offering breast cancer gene testing, meaning that the test, and others, could become more affordable and more available to the public.

It comes as scientists and lawyers in Britain are challenging a European patent ban of embryonic stem cells.