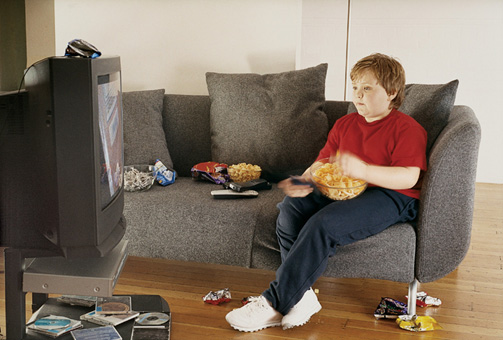 Parents should be banned from driving their kids to school and instead encourage them to walk for at least a quarter a mile every day.

That’s the message from the UK’s new president of Public Health Professor John Ashton. He says that if childhood obesity is not tackled soon, parents and health authorities risk “writing off a whole generation” of young people. Nima Green reports.

More and more children and teenagers are piling on the pounds despite years of health warnings from everyone from government ministers and school teachers to GP’s.

And yet the message isn’t sinking in it seems.

Professor John Ashton, the new President of Public Health has said that parents need to be more pro-active in changing the behaviour of their own children.

He said that families should go for a more traditional school run, and that children should walk all, or at least part of the way to school.

He argued that this more back-to-basics approach, could make a big difference.

Dr Sarah Schenker is a nutritionist. With two young children of her own, she says she recognises the difficulties parents face in trying to persuade un-cooperative children not to over-indulge.

But she says that discipline is important and mums and dads have to learn to put their foot down and say no.