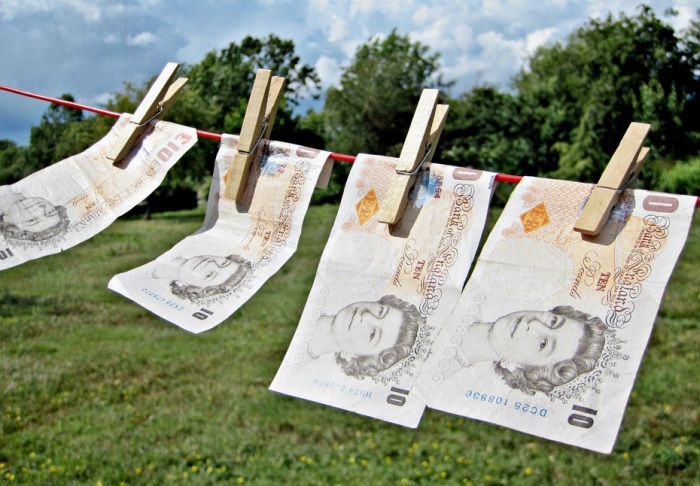 The UK is failing to stop the in-flow of dirty cash into the country, and attempts to tackle the issue are being hampered by a lack of independent oversight, a leading anti-corruption group has told Sputnik.

Transparency International UK have published a report, in which they call for a radical overhaul of the UK’s anti-money laundering system. They say that currently, the UK allows billions of dollars in corrupt money to enter the country every year.

Billions are laundered through the UK annually, so why aren't 1/3 of banks taking money laundering seriously? pic.twitter.com/toUgCE4Tbk

“Corrupt individuals are still finding the UK to be a safe haven for their ill-gotten gains and the vast majority of institutions that are meant to prevent that from happening are not up to the job.” A Transparency International UK spokesperson told Sputnik.

The average house price in central London is more than the total amount of fines dished out to those who laundered money through property last year.

Anti-money laundering supervision in the UK is currently split among 22 supervisory bodies, some of which are private.

Transparency International says that this leaves the system open to abuse.

“The main conflict of interest is that many of the supervisors are both lobbying and promotional bodies for their sector as well as being enforcement authorities against those same firms they are lobbying on behalf of.”

The anti-corruption group says the UK Government should strip the various private sector institutions and professional bodies of their supervisory roles and create a single, well-resourced “super” supervisor to protect the UK against money laundering.

Back in July, the UK Prime Minster David Cameron vowed to tackle the issue insisting “the UK must not become a safe haven for corrupt money from around the world.”

Each sector we analysed has its own vulnerabilities to money laundering – the system must change #DontLookWontFind pic.twitter.com/93cvRZ0FKE

The prime minister said he wanted the corrupt offshore companies that are buying up luxury London properties using “plundered and laundered cash” to be unmasked.

However, Transparency International say that this vow of intent, did not signal greater scrutiny:

“Our research indicates the supervisory structure leads to poor oversight and inconsistency. We believe the PM has a genuine desire to stop the UK being a safe haven for corrupt and illicit wealth and so we are calling on the Government to overhaul the supervisory system.”

Earlier this year, the EU-funded Organized Crime Portfolio, also documented how organized crime groups choose to invest in real estate across Europe, particularly in the UK, France, Italy and Spain. By investing in housing assets, the criminals are able to infiltrate the legitimate economy.

Monday’s Transparency International report also reveals that a third of UK banks have dismissed serious allegations of money laundering, without any adequate review of the evidence.

Anti-corruption campaigners fear that unless the UK tightens regulations, Britain is vulnerable to being used to store terror funds.